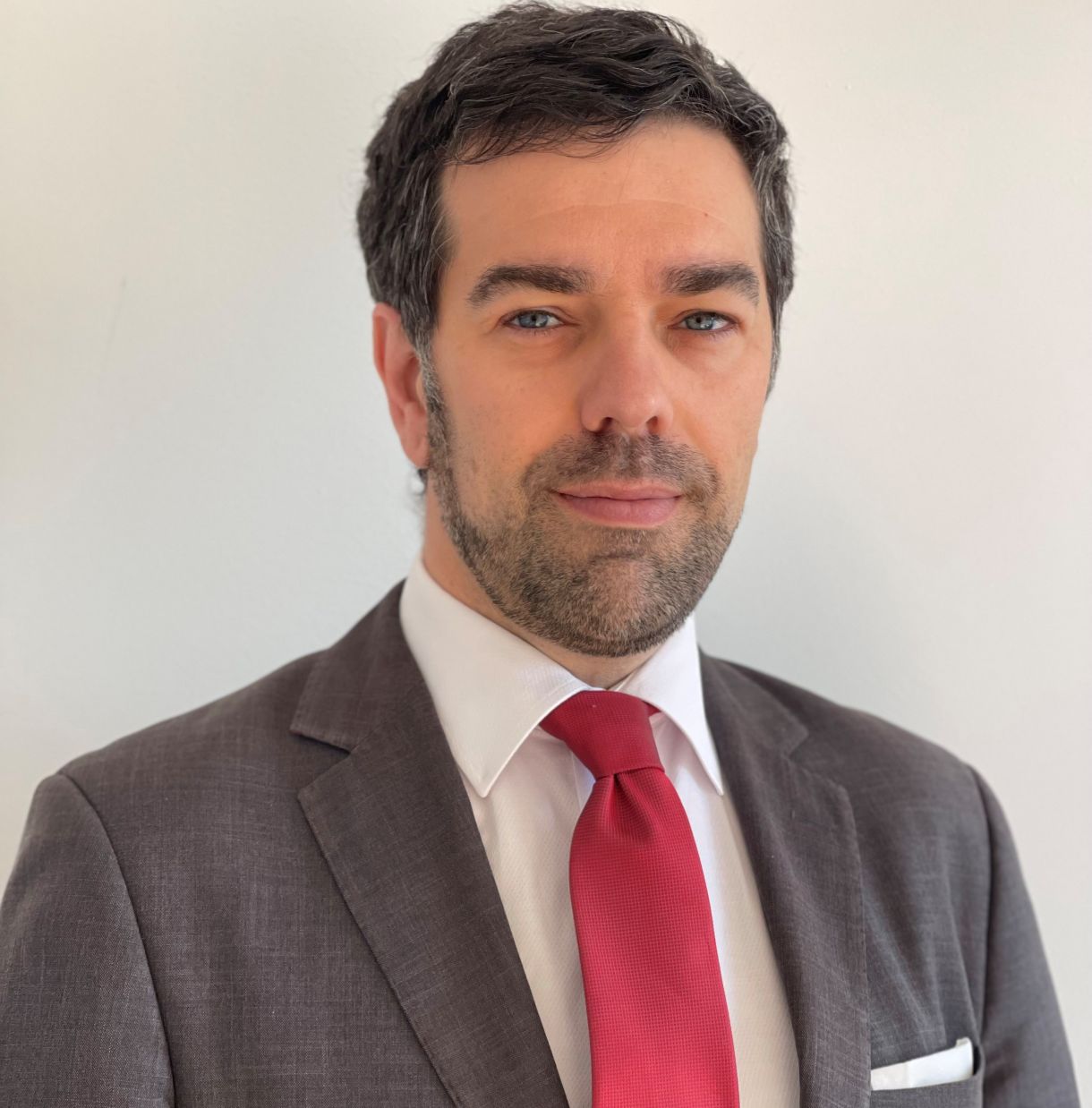 Rubén Navarro is a Spanish national based in the Canton of Geneva since 2011. He completed his compulsory education in Toledo, Spain, and then studied for a law degree and a degree in business administration and management in Madrid. He was admitted to the Toledo Bar in November 2007 and continued his studies at the Instituto de Empresa. where he was recognized as having the best academic record in his section, and completed a Master’s degree in Tax Consulting.

Rubén worked at PwC and KPMG in Madrid as a lawyer and tax advisor. His clients were from the renewable energy, new technologies, IT, media, transportation and consumer goods sectors. He handled several cases related to corporate tax, personal tax, VAT, excise and customs.

In Geneva, he worked as a diplomat, legal advisor, lawyer in the field of international law and founded and managed the office of an international NGO. He has successfully and highly regarded advised states, non-governmental organizations, political representatives, governments and individuals on legal and judicial matters.