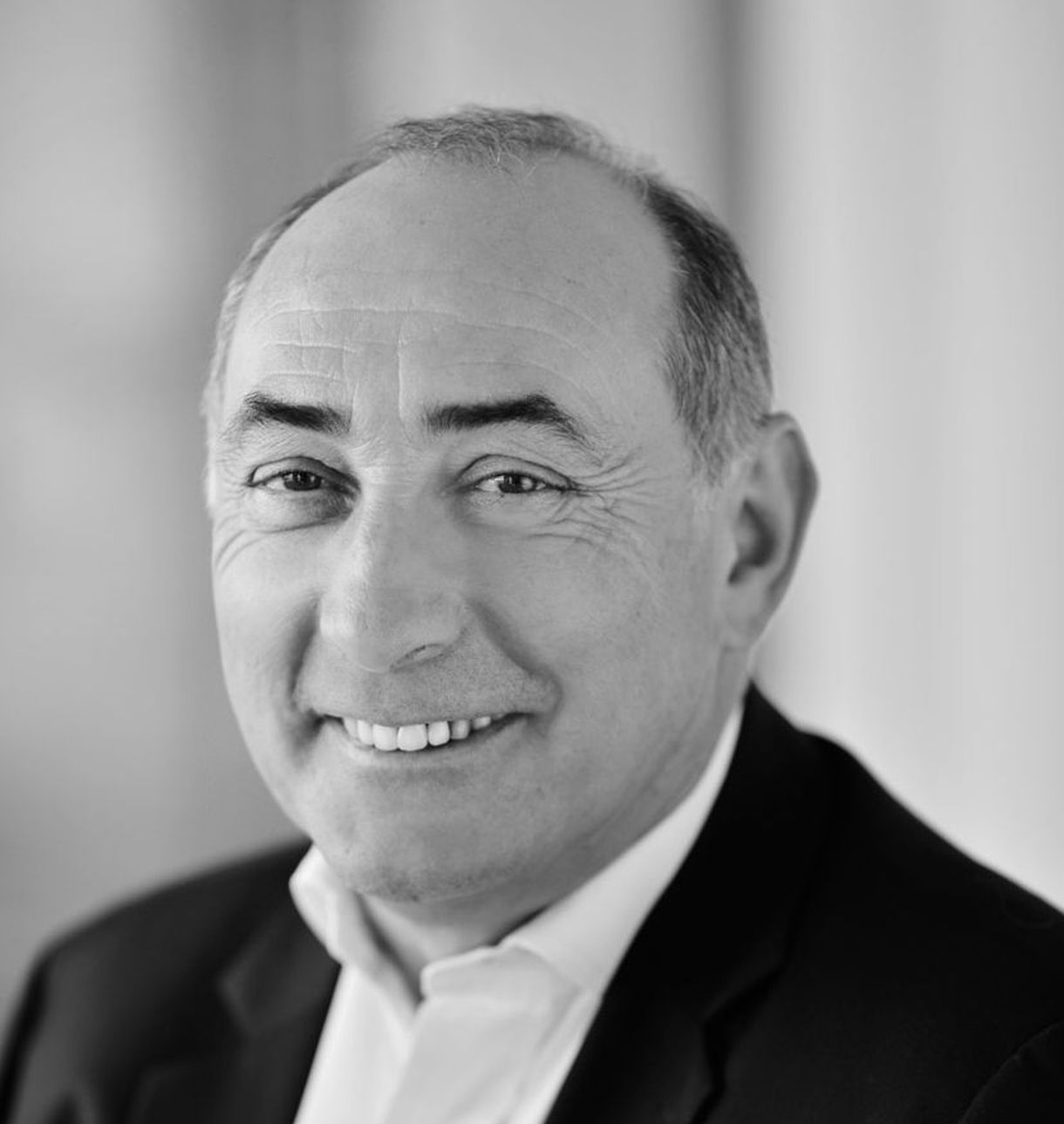 Nicolas Roumiantzoff obtained a degree in private law from the University of Paris (Assas), a Master of Comparative Law degree from Fordham University School of Law (New York) and practiced 3 years international law as an associate with the New York law firm of Appleton, Rice & Perrin.

Since then, he has been living in Switzerland, became a member of the Ordre des Avocats vaudois, while continuing as of 2010 to collaborate on an of counsel basis with firms in Paris (while participating to the opening of the Paris law firm of P R S (Phillips, Roumiantzoff & Stern)), Bordeaux, Lausanne and Geneva.