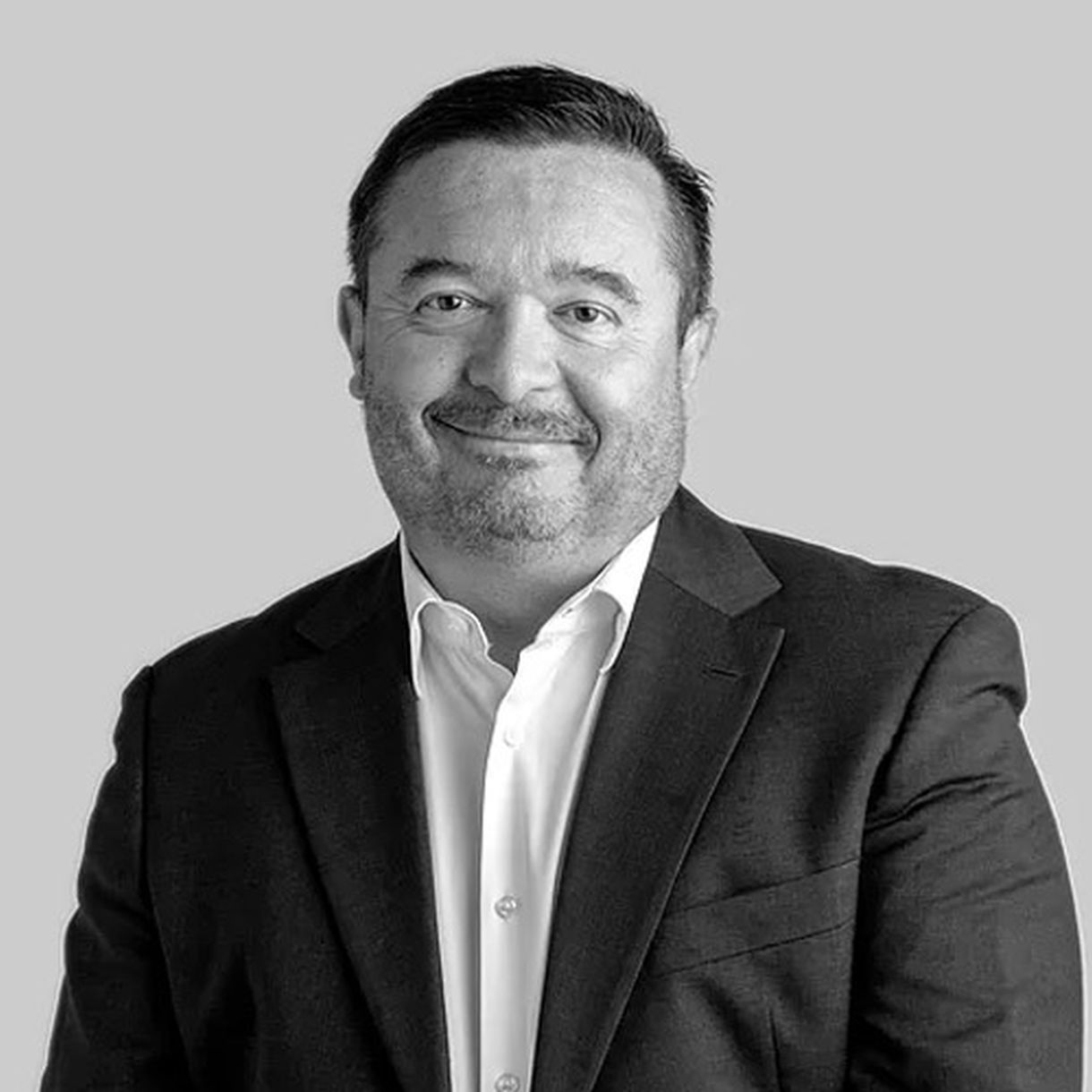 François Dugast is a “kid” of the Nyon area where he lived there during all his youth and did his compulsory school, before going to law school at Lausanne University.

Once his bar exam passed in Geneva, he went to work in Zürich, then Montreal and finally New York. In 1991 he came back to Geneva and worked with the law firm where he had completed his internship, first as an associate and then as a partner in 1996.

In 2004, willing to see new horizons, François agreed to join Japan Tobacco International SA (“JTI”) and took the charge, at worldwide level, of General Counsel of this company. He thus overviewed about 200 lawyers spread over the planet and personally negotiated first level agreements with several governments, such as an agreement with the European Union and all the Member States to fight counterfeit and contraband of cigarettes.

In 2014, François left JTI and after a time to rest and think, started an interdisciplinary children’s rights master. After this new university title, François wanted to work as a lawyer at the bar again and to offer his experience of law and life to local people and companies. He also wishes to transmit his knowledge to younger lawyers.

Sport enthusiast, François is a member of several local sports clubs and is committed to supporting local young athletes as well as runner of international level.